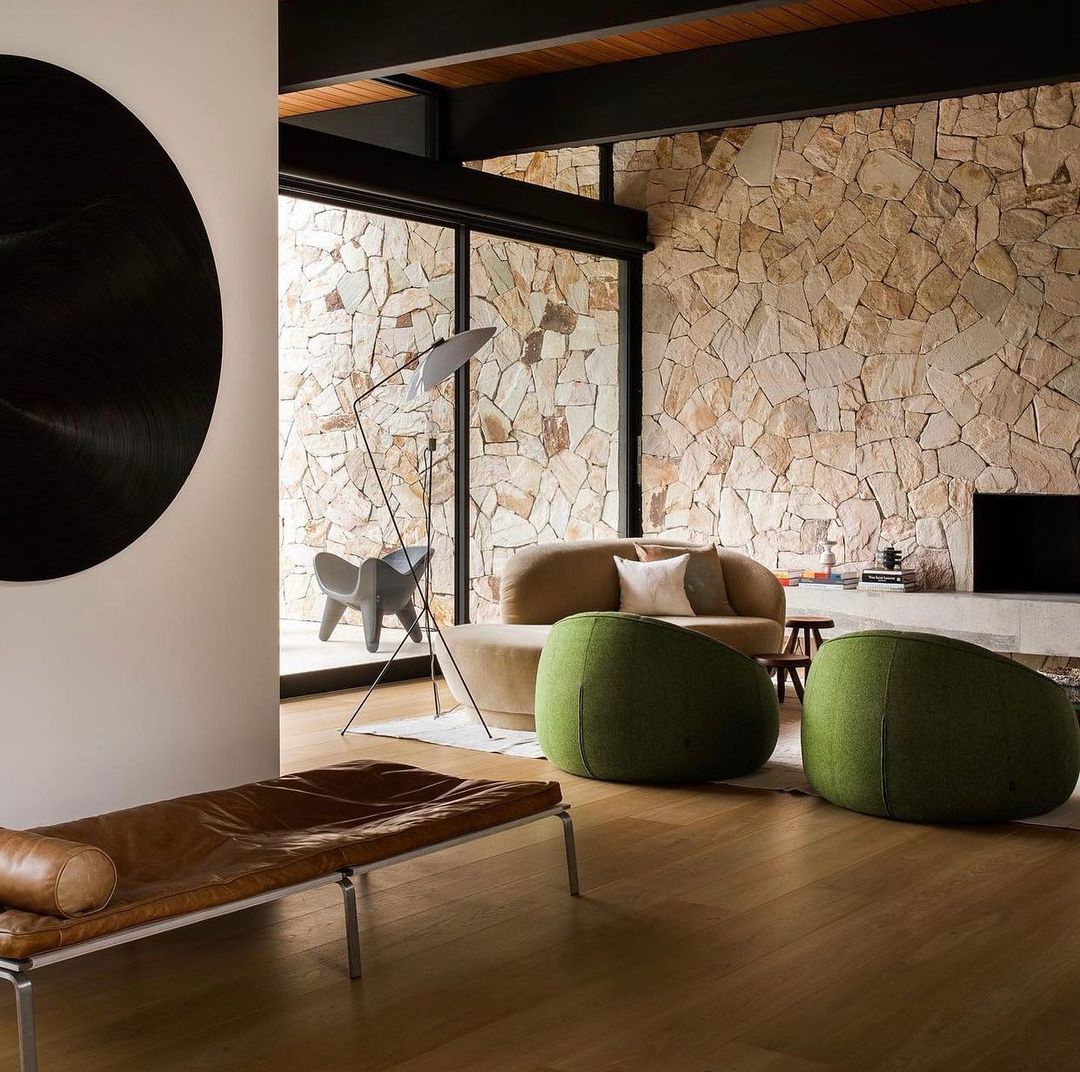 “Identifying midcentury pieces isn’t always easy,” according to Meghan Lavery and Daniel King, the founders of @homeunion, a Brooklyn-based boutique specializing in homeware from the era. “Mid-century furniture functions very well because of its simplicity and fine craftsmanship. But, generally, you can look for obvious clues such as peg legs or hardware. Another great tip is to search for the country of manufacture—Denmark, Yugoslavia, Japan, Italy, and the U.S. are often authentic midcentury.” To put it simply, do your homework before you make any investments.

Overall what really characterizes mid-century modern design is the emphasis on function, simple forms, organic influences, and designs that function for everybody. Our two favorites and some of the most influential designers of this era are Charles and Ray Eames and Arne Jacobsen.

Have you seen the new home of Elsa Hosk in Los Angeles? Keep scrolling down for the perfect mid-century modern house designed by Richard Neutra. 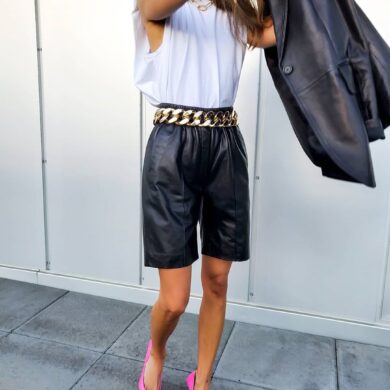