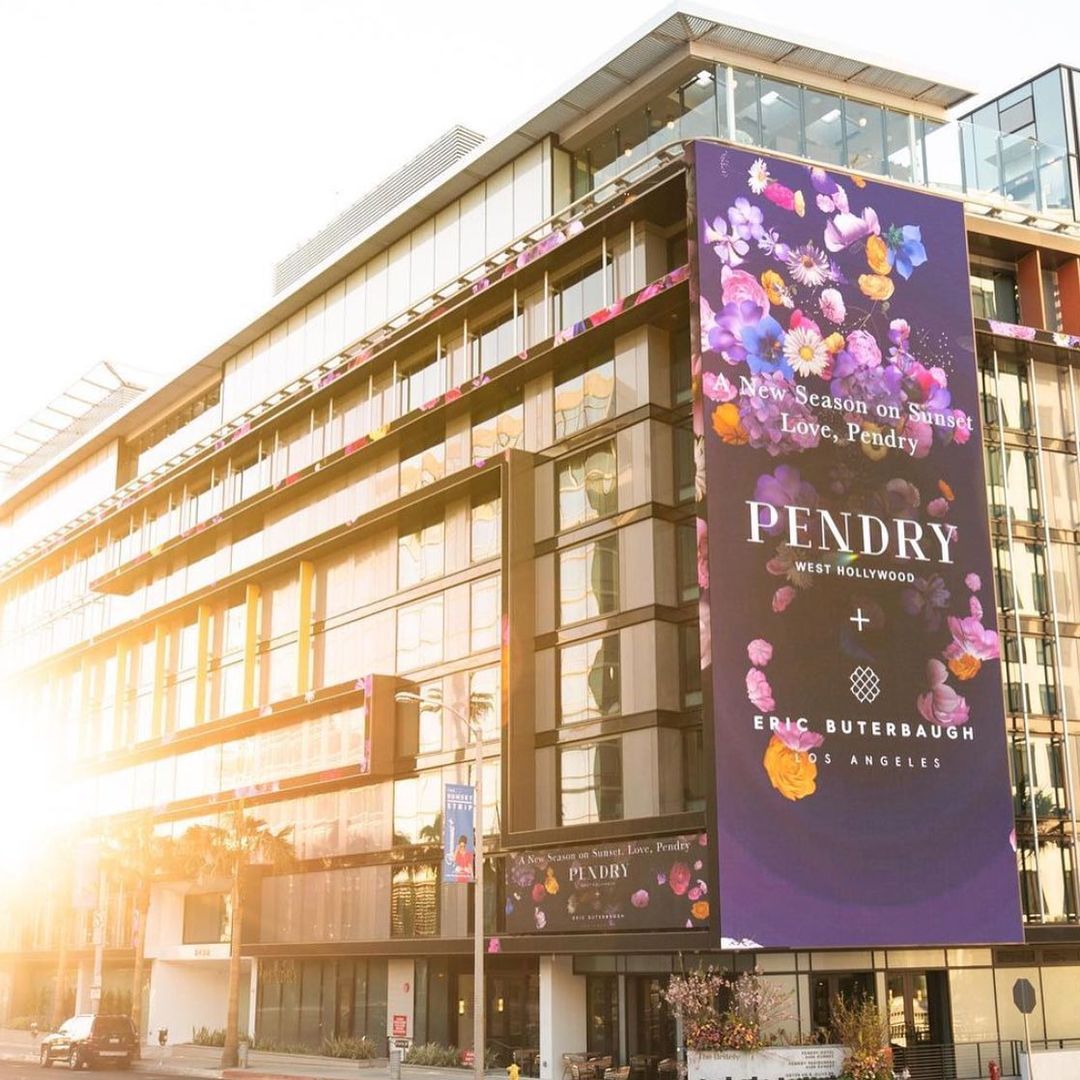 Pendry West Hollywood is home to Merois and Ospero, two all-new food & beverage concepts from Chef Wolfgang Puck, whose globally influenced California-centric creations have long been synonymous with the best creative dining in the city.

Next
The Rezek Studio

Subscribe to stay up to date and get notified about our exclusive offers. 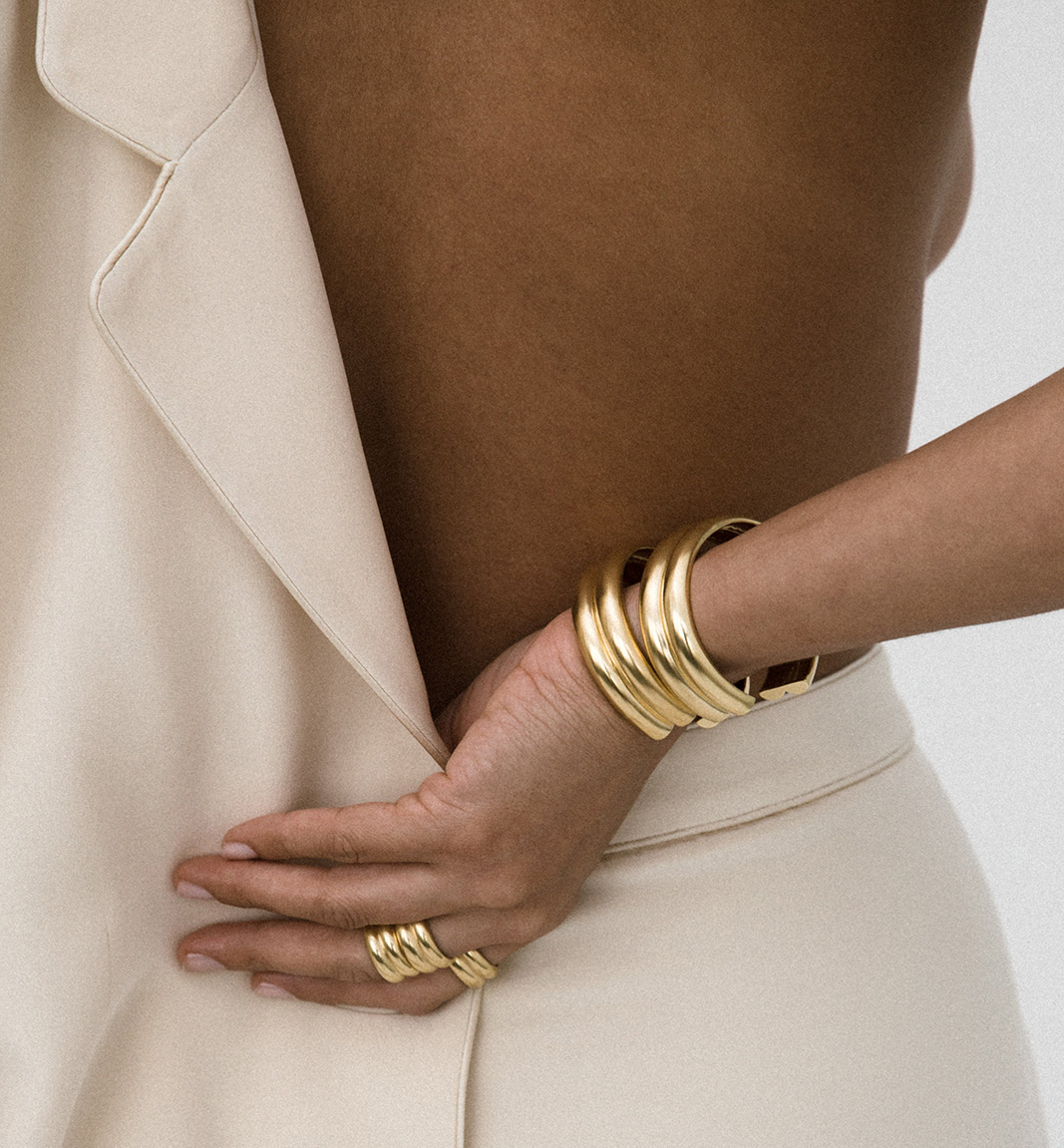